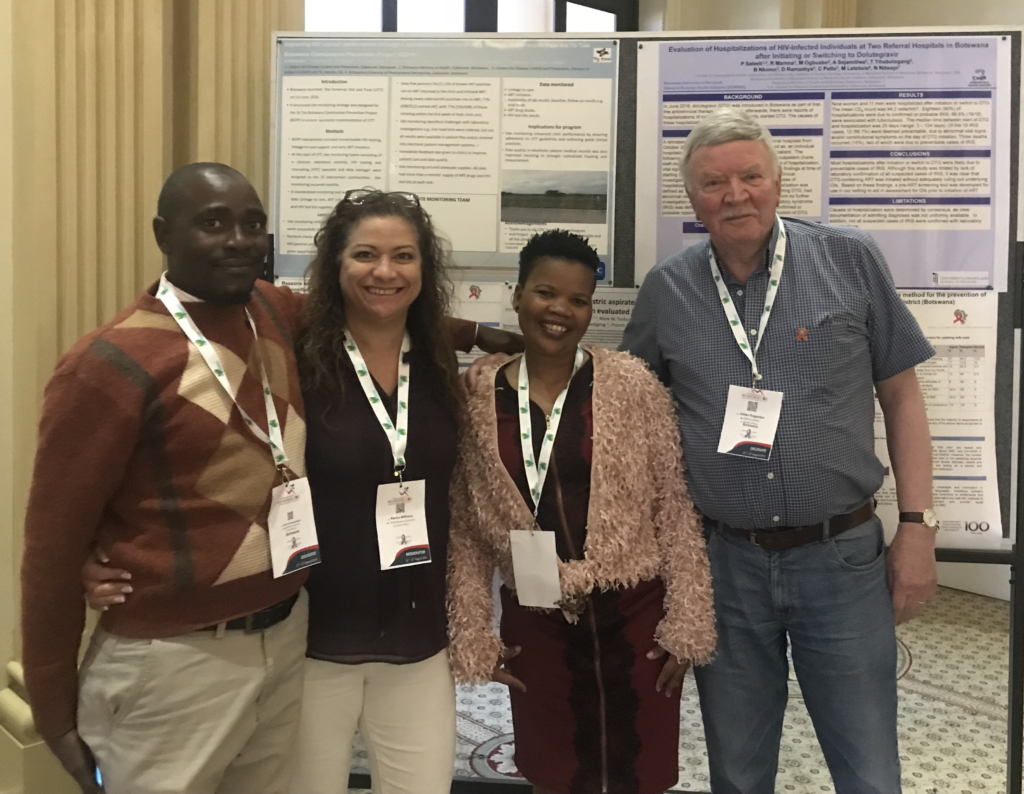 At the recent 7th Botswana International HIV Conference, former Mphil students Motseiwa Mokalake and Reward Manyathelo presented posters about the research they conducted as part of their Mphil studies. Also in attendance were the Centre’s Ms Renice Williams (Programme Manager) and Prof Johan Augustyn (lecturer). Ms Mokalake’s study was about the reasons why parents are reluctant to disclose their HIV positive status to their children, while Mr Manyathelo’s looked at the barriers to safe medical male circumcision as a method to prevent HIV infection. Both studies were conducted among cohorts in Botswana.

Says Reward about what he learned at the conference, “Botswana has achieved a lot in providing free HIV treatment to its citizens, treating tuberculosis, and prevention of mother to child HIV transmissions. However, there is still a lot that we need to do as a country as there is a 4% increase in HIV new infection.” Further problems, according to Motseiwa, are that “donors are withdrawing from funding HIV/AIDS projects (in Botswana). Additionally, there are many gaps available in political leadership when it comes to prevention and there is no systematic prevention implementation at scale.”

Both students felt it was an amazing opportunity provided by the Africa Centre for them to showcase their research, as well as rubbing shoulders with colleagues from the Centre. “Their coming to Gaborone should not be taken for granted as it raised the flag of the University high. It was also a chance for them to learn how Botswana and other countries prevent the impact of the epidemic from the horse’s mouth. Keep it up guys ‘Re ya leboga’ (thank you)”. ​ 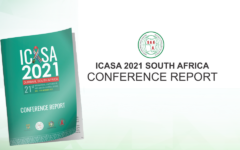 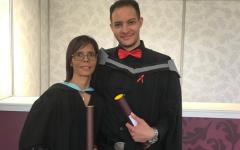 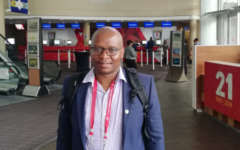 Take part in the world’s largest gathering on HIV and AIDS. 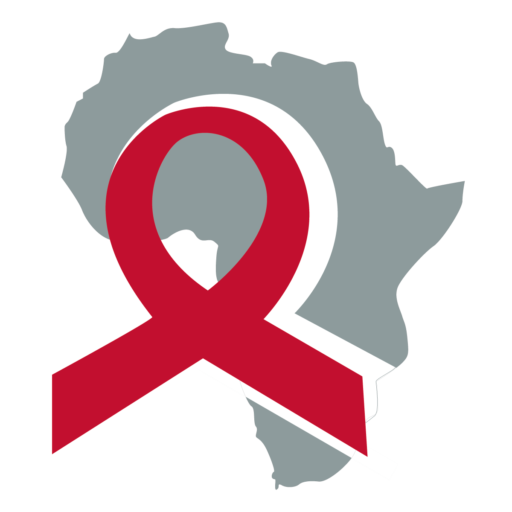 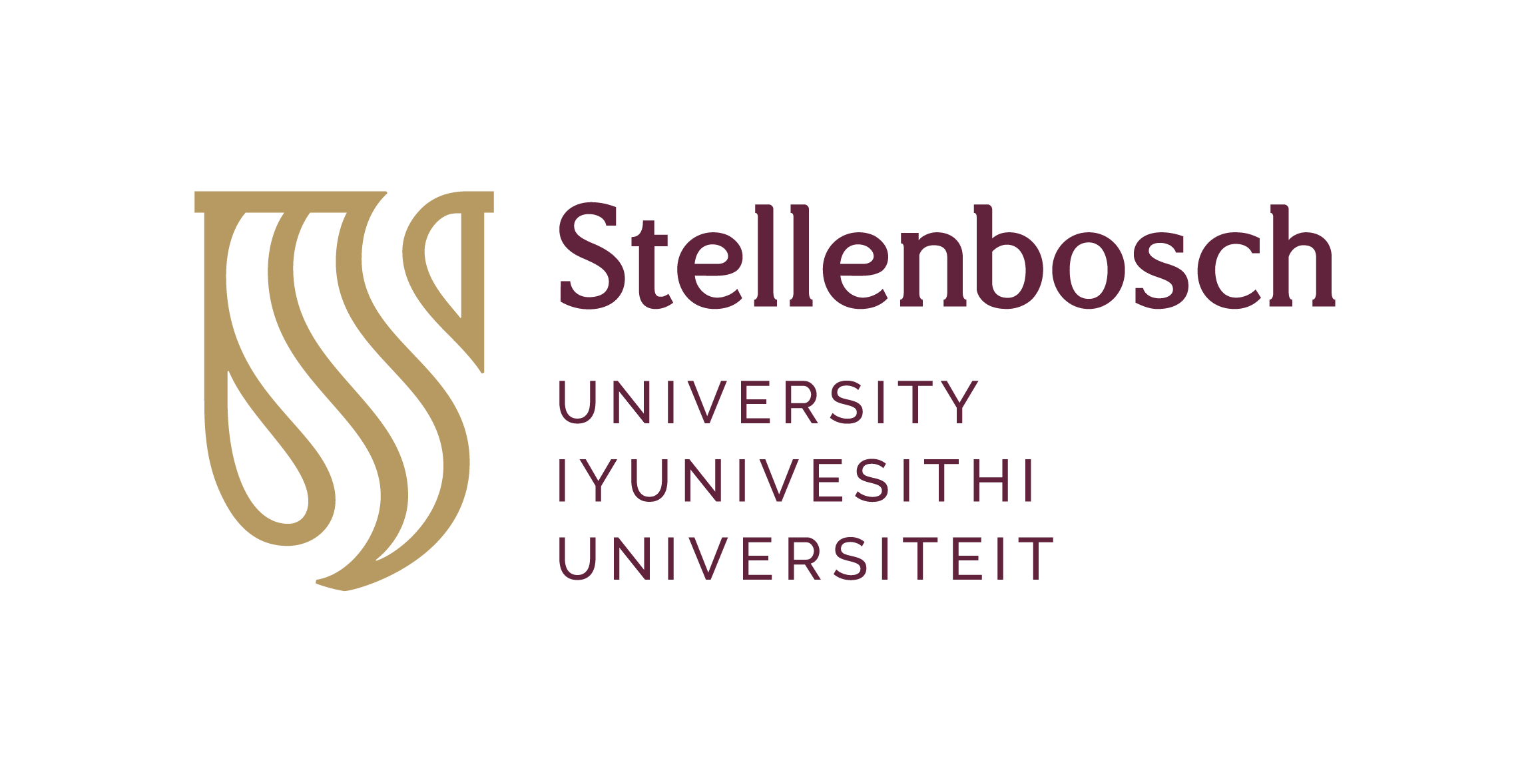 About Us
Our Team
Academic Programmes
Alumni
News
Contact us

Prospective Postgraduate Students
Postgraduate Funding & Support
Research
© 2022 Africa Centre for HIV/AIDS Management. All Rights Reserved
Select the fields to be shown. Others will be hidden. Drag and drop to rearrange the order.
Click outside to hide the compare bar
Compare
Wishlist 0
Open wishlist page Continue shopping